I suppose I can sound like a blasted know-it-all. 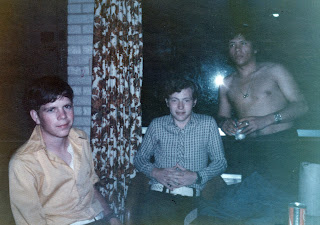 When I talk about all the things I've done in life, I suppose I can sound like a blasted know-it-all. That's because I have reinvented myself so many times over the past 4 decades. (I spent the first two figuring out exactly who I was in the first place. LOL)  Well, Here I am (baby faced me) at age 17. I'm the one in the middle of the picture (notice the white belts - very stylish in the early 70s.) The place was Galveston and we were on a school choir trip. I suppose I was in the last stages of deciding who I was and where I wanted life to take me. That's what high school is partly about. I was the kid the cheerleaders went to when they wanted fancy letters on their spirit posters and banners. I dashed them off freehand in pencil  and they finished them in paint. That was my claim to fame and total popularity with the girls in my circle. I was shy and introverted, but artists of all kinds are usually somewhat introverted. It takes that self-time, the fact that we are comfortable being alone, to create the art we feel inside. At this point I wasn't sure which way my future was headed. Was it graphic arts that I was mostly interested in or was it music? I had taken music since I was 7 years old. My mother made sure I was schooled in classical piano, organ, voice, viola, and even a study in the Jimmy Swaggart style of southern gospel music, where I learned all the variations of the 2-6-5-1 cord patterns. After all that school music was a breeze. (I don't think I was ever what you'd call extremely proficient... mostly passable. Although, I hid the fact I could play the piano well from my choir teachers because I didn't want to get stuck playing instead of singing. Thank God for Micky Stufflebean who could tinkle the ivories like a dream come true and managed playing for the school choir. She went on to become a music instructor at South Plains College.) Later in my college years, when I thought I had given up my asperations for music, I ended up being a part of a touring chorale called the Youth Action Singers. We traveled doing revivals in various states, especially Texas, Louisiana, Oklahoma, Florida,  and the states called the eastern seaboard. (I took off for two weeks during one college semester to go on tour. Needless to say, I had to drop a few classes that particular semester.)

That seems like a lifetime ago. After I decided to follow the graphic arts route, my days of practicing became fewer and fewer. I haven't done any serious playing in years. When it comes to the pieces I had once committed to memory, let's just say in that area my memory is rust covered. Yes, that was indeed another lifetime ago. I often wonder what happened to the people I was in school choir with.

Today, I have reinvented my self for the um-teenth time. I love writing and wish I could write instead of doing all the promotion that comes with  being an author. Trust me when I tell you that writing the novel is only the start of the process, but it is certainly the part that is the most fun.

There are some other pictures of people who were a part of the Youth Action Singers: 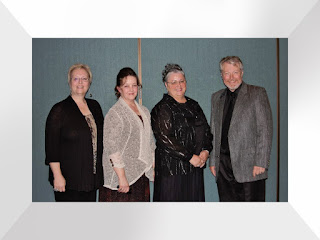 Yes, that's me on the far right. Most recently, we 4 performed as the Youth Action Singers at a reunion called Rock City's Diamond Anniversary. 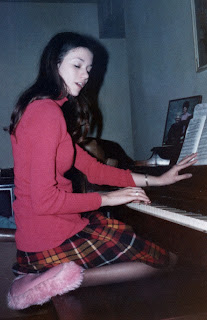 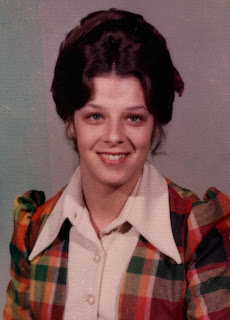 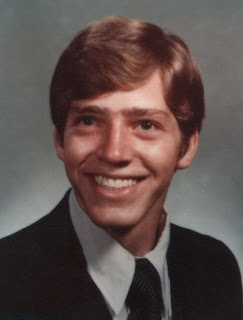 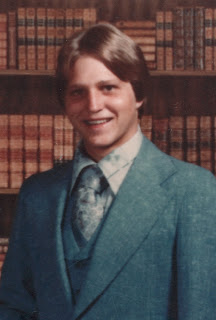 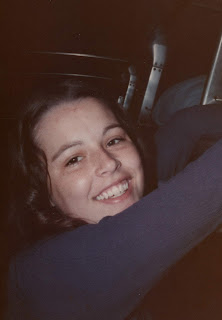 There are more past members of the group, but I have limited space here so this will do for now.

Posted by Dan-Dwayne Novelist at 6:18 AM