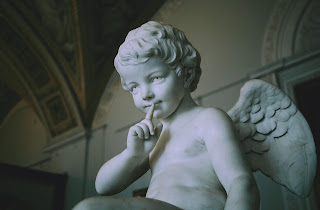 It's no secret. Dan-Dwayne's new Apocalyptic series, The Ushering is about to get it's launch. The first book in the series titled Amber is on track to be released in March. (Look for the upcoming online book party.)

Spread the word. Tell all the moms and dads. Telegraph the grannies, but don't keep it to yourself. This is going to be a must read for angel lovers everywhere.

In this book a war has broken out between the fallen and favored angels. Empowered with supernatural powers our young heroes battle the vile forces of evil. Like all teenagers they have self-doubts and angst, fears and trust issues, as well as, a list of other personality faults to overcome. The chosen are not selected because they are perfect and righteous, and many of these issues become tools for the hellspawn. Will they resist evil's seductive charms. What hope do the imperfect teens have against the hordes of hell itself?

I want to take a moment to thank my online friends and fans who participated in the online cover challenge. It was your votes that selected both the cover for this book and the title for this novel series. You guys rock! 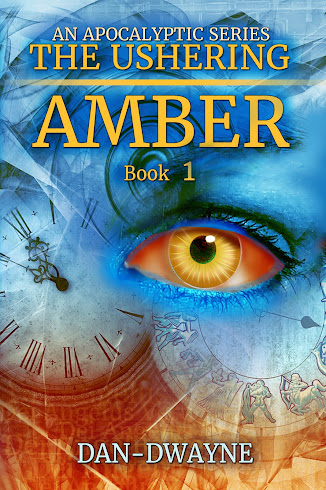 Posted by Dan-Dwayne Novelist at 1:27 PM 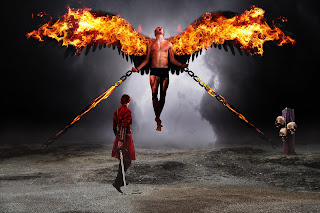 The first book of The Ushering series is finished, and as we speak, I have sample readers at work reading the story for  errors. These sample or beta readers will send me their suggestions for the final rewrite of the story. After that it has one last edit and the publisher okays it. We are looking at a publisher's release of late February to early March. It's getting closer. The debut of the apocalyptic series by Dan-Dwayne, The Ushering is coming soon. 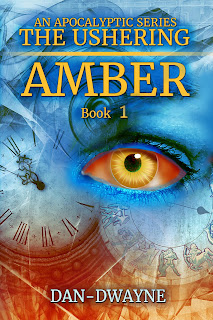 Posted by Dan-Dwayne Novelist at 5:39 AM