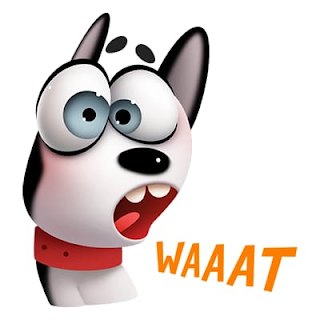 I hear Dan-Dwayne is writing under a pen name for his new book. It's not mystery, it's alternative fiction (of sorts) and very funny. It's a story of misadventure and luck... or no luck as the case may be.
Check it out at Amazon.com under the author Liam Shea. It should be titled The Misfortunate Events of Donald and Margret but it's not... the title is Midday's Starless Midnight. As for the character named Harvard... well, let's just say he's complicated. He is handsome, irresistible, constantly lucky, and has a near genius intelligence. All the while you'll not know whether to like Harvard or hate him. Hopefully by the end you'll decide.

Posted by Dan-Dwayne Novelist at 12:57 PM